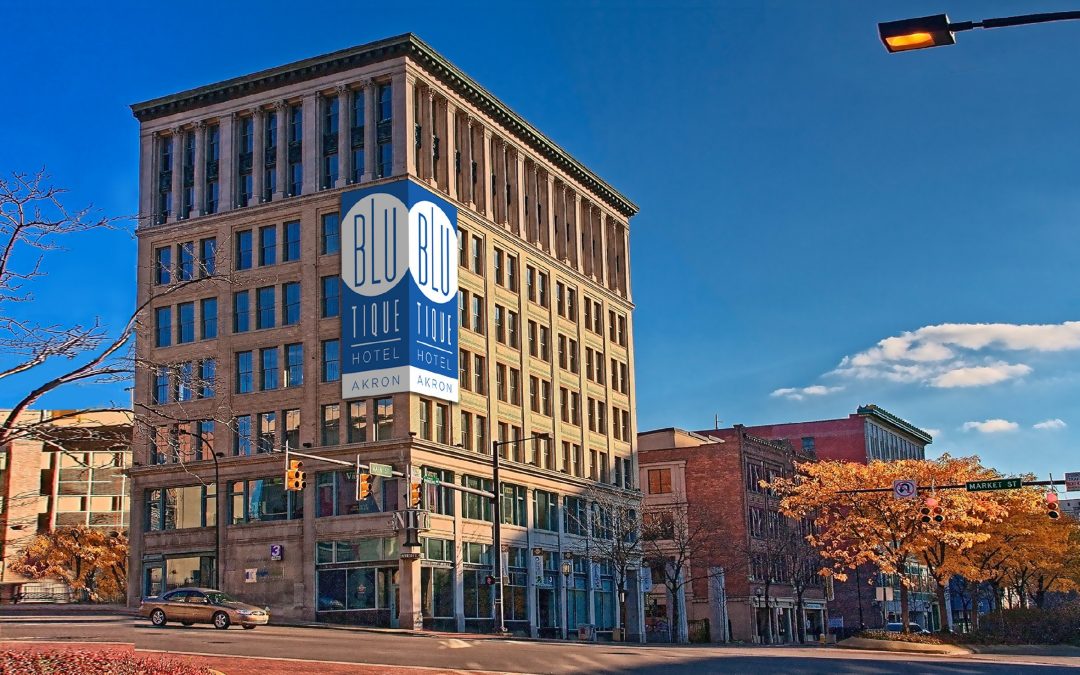 Akron landmark will become a hotel

This article is shared from Crain’s Cleveland Business: https://www.crainscleveland.com/article/20180320/news/155551/akron-landmark-will-become-hotel

An affiliate of the Development Financing Authority of Summit County is lending $1.28 million to a developer who intends to turn downtown Akron’s United Building into a $10 million, 71-room boutique hotel in Akron’s Main/Market Streets Historic Arts district.

The loan was made through the Akron Community Revitalization Fund (ACRF), which is capitalized by local philanthropies, corporations and individuals. The ACRF was established to assist with financing important community and economic development projects.

The developer is the Riley Hotel Group of Medina, which will also manage the hotel. Riley Hospitality has hotel properties in several states. Its website lists 11 boutique hotels in Michigan and Key West, Fla., and the Kent State Hotel and Conference Center in Kent. It also operates five name brand hotels, four of which are in Northeast Ohio.

The building was constructed in 1924 as the headquarters for the United Cigar Co.

Other financing was provided through historic tax credit equity, Cortland Bank, and Village Capital Corp., which is affiliated with Cleveland Neighborhood Progress.

The project will create approximately 83 construction jobs and 20 permanent and 9 part-time jobs in Akron’s downtown. Pride One Construction of Medina is the general contractor for the project. 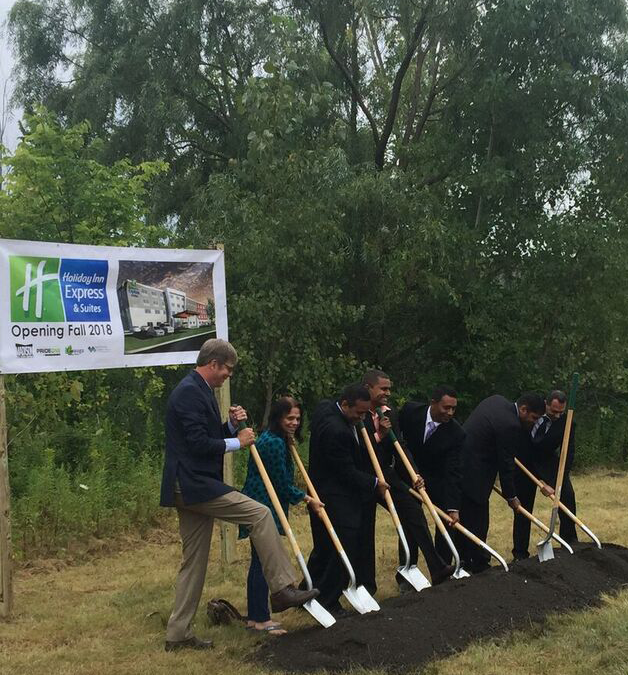 It was a pleasure to break ground on the new Holiday Inn Express coming to Madison, Ohio. Both Roman Paich and Tom Charek were there with the owners to celebrate the start of the project. It is always a pleasure to design and build for one of most recognizable brands in hospitality.
For the duration of this project Pride One will be providing full turn key design and building solutions as well as property management. We will be working along side Riley Hotel Group in order to provide the client with a hotel that will exceed their expectations.
From ground breaking to ribbon cutting we expect the project to be completed by the end of 2018. And when finished the building will be 57k Sq Ft. and consist of 81 rooms. The design and layout will be based off of Holiday Inns “Formula Blue” guidelines. Check out our Facebook and LinkedIn page for updates on our projects. 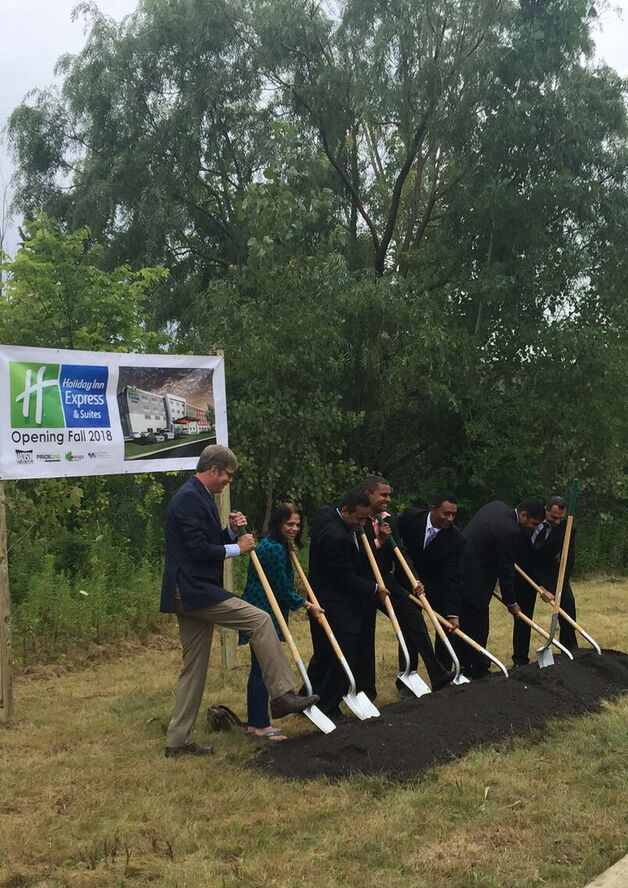 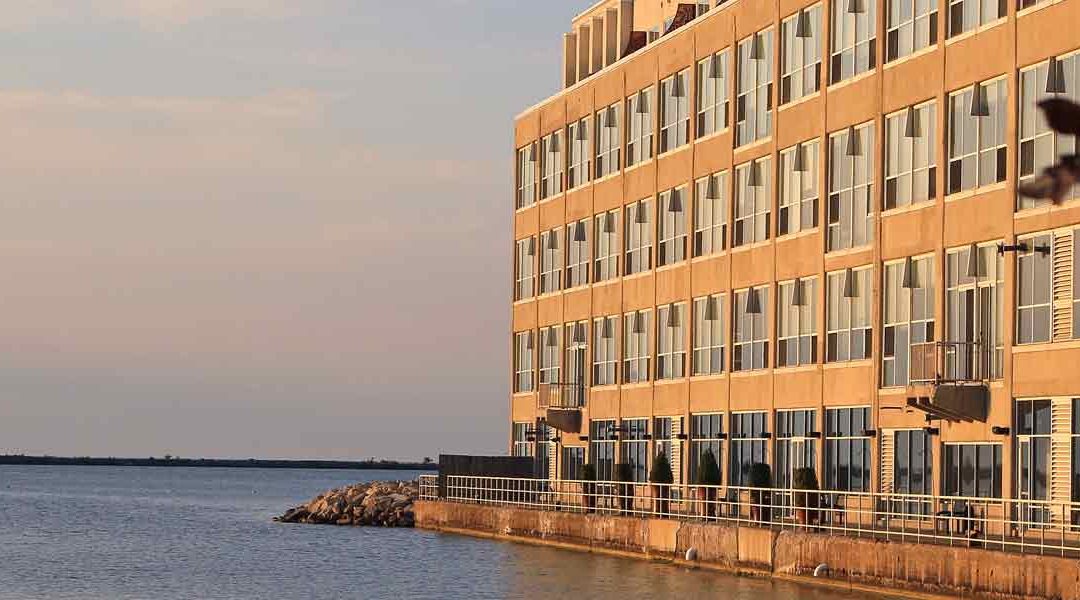 Revamping Luxury Condos on the Waterfront

Revamping Luxury Condos on the Waterfront

Nestled along the bank of Lake Erie, The Shoreline (formerly Quay 55) is the perfect luxury condo spot for those looking to live close to the city with a great view. Built in 1929 the building served as a distribution point for automobiles and newsprint and was purchased in 1993 to develop the terminal into luxury apartments.

These changes will be made in order to provide tenets a more modern and luxurious experience. Our staff will be taking on both the design and building aspects of this project. We are looking forward to starting this project and sharing our progression with you. Stay tuned to our Facebook and LinkedIn page for more updates.

Want to learn more about rental openings? check out their website for more information.

Here are some images from the ground breaking ceremony. 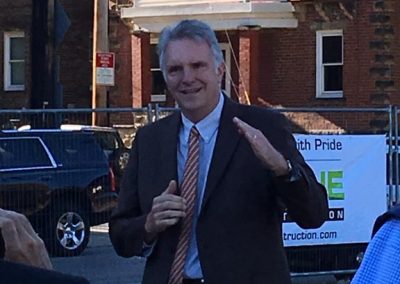 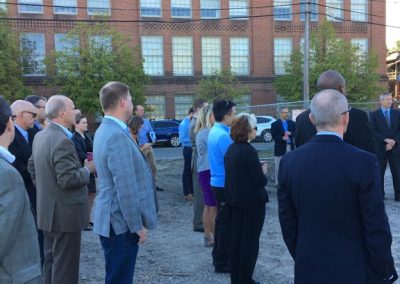 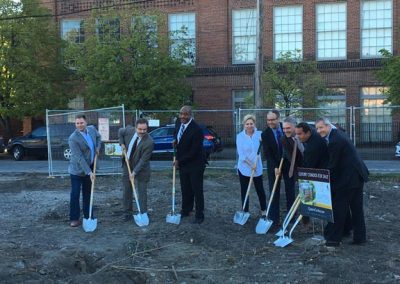 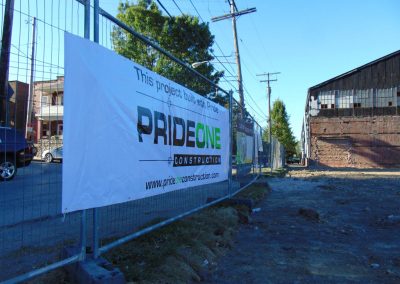 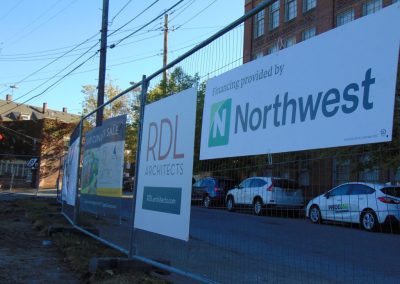 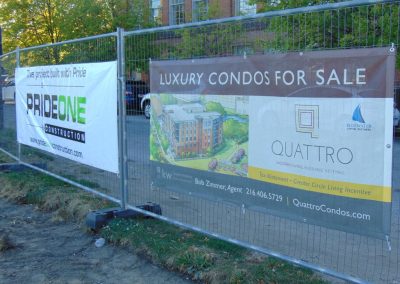 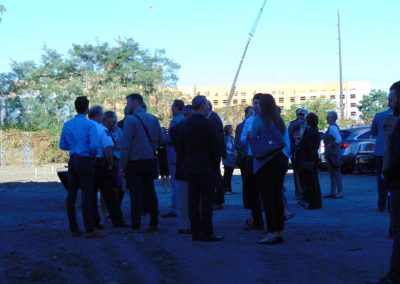 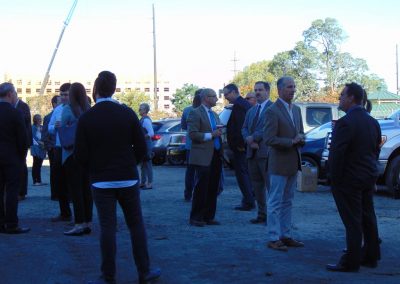 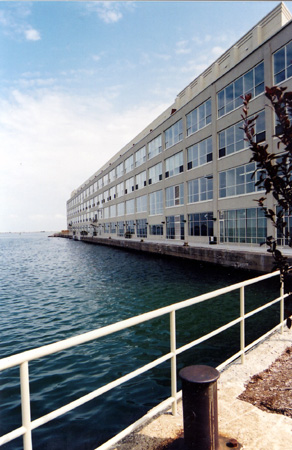 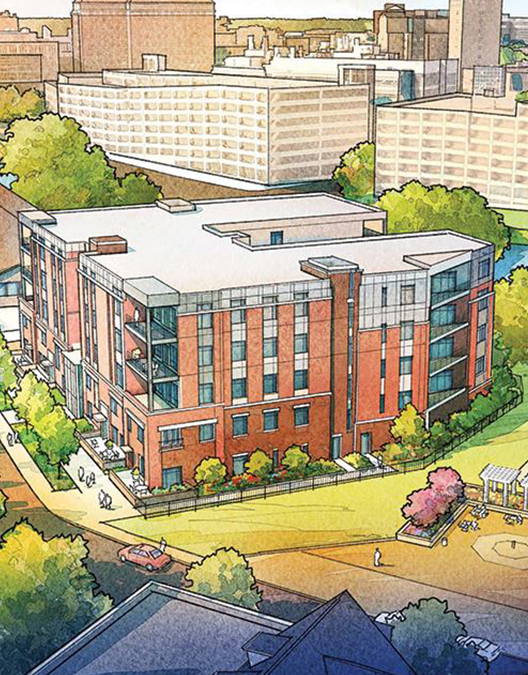 Quattro Condos brings together modern living in a historic setting. Located on three-quarters of an acre, Quattro will provide residents all the comforts of living in down town Cleveland as well as access to all the amenities one would need.

Pride One broke ground on this project last month and has set the completion date for mid 2018. The Pride One team will be working along side the owner and general contractor to develop and build the 26 luxury condos. The structure will consist of 4 two story town houses as well as 22 spacious single-floor flats.

Quattro is one of two residential projects that Pride One is working on in the Little Italy. From dining to health care, Quattro is located thoughtful to meet the needs of a growing community. For more information about Quattro Condos or to look at availability check out their website. And stay tuned for updates about the project on our Facebook and LinkedIn page. 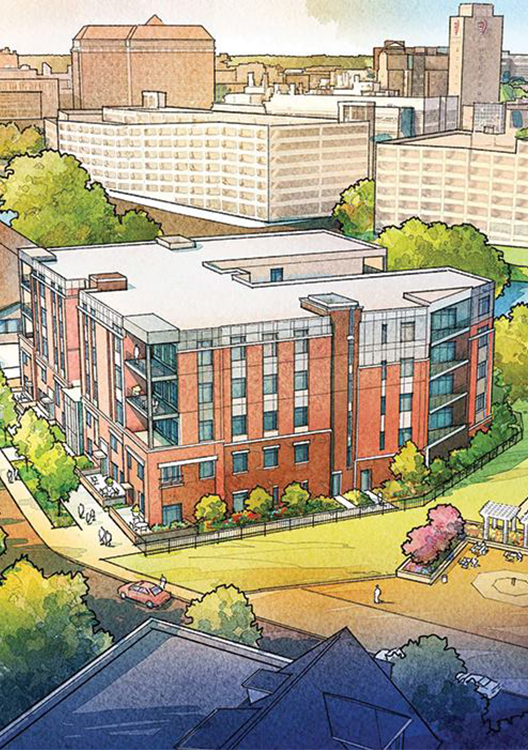 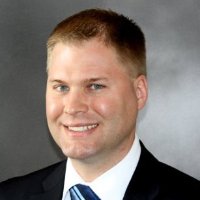 The game of real estate is a tricky one. It is important when crafting your team to choose people who are knowledgeable about their field and are willing to ask you the tough questions. John Carney talked to Tom Charek, one of our leading experts in real estate and development here at Pride One Construction, about the nitty-gritty of real estate on his August 2, 2017 podcast: The Real Estate Locker Room.

Knowing the ins and outs of the industry doesn’t always guarantee success.  “Easy money does not exist. You have to work for every penny”, says Charek.

Throughout the podcast Tom shares his experiences as a real estate investor and developer. From renting and flipping triplexes fresh out of university to working on multi-million dollar athletic buildings in Cincinnati. Tom touches on changes from job to job and the 3 fundamental questions you must always keep in mind.

Easy money does not exist. You have to work for every penny

There are a number of other variables to take into consideration when it comes to starting a new development project. However, the above questions are a fool proof way to insure a return on your investment. Interested in learning more about the real estate investment industry from the experts who work it ever day?